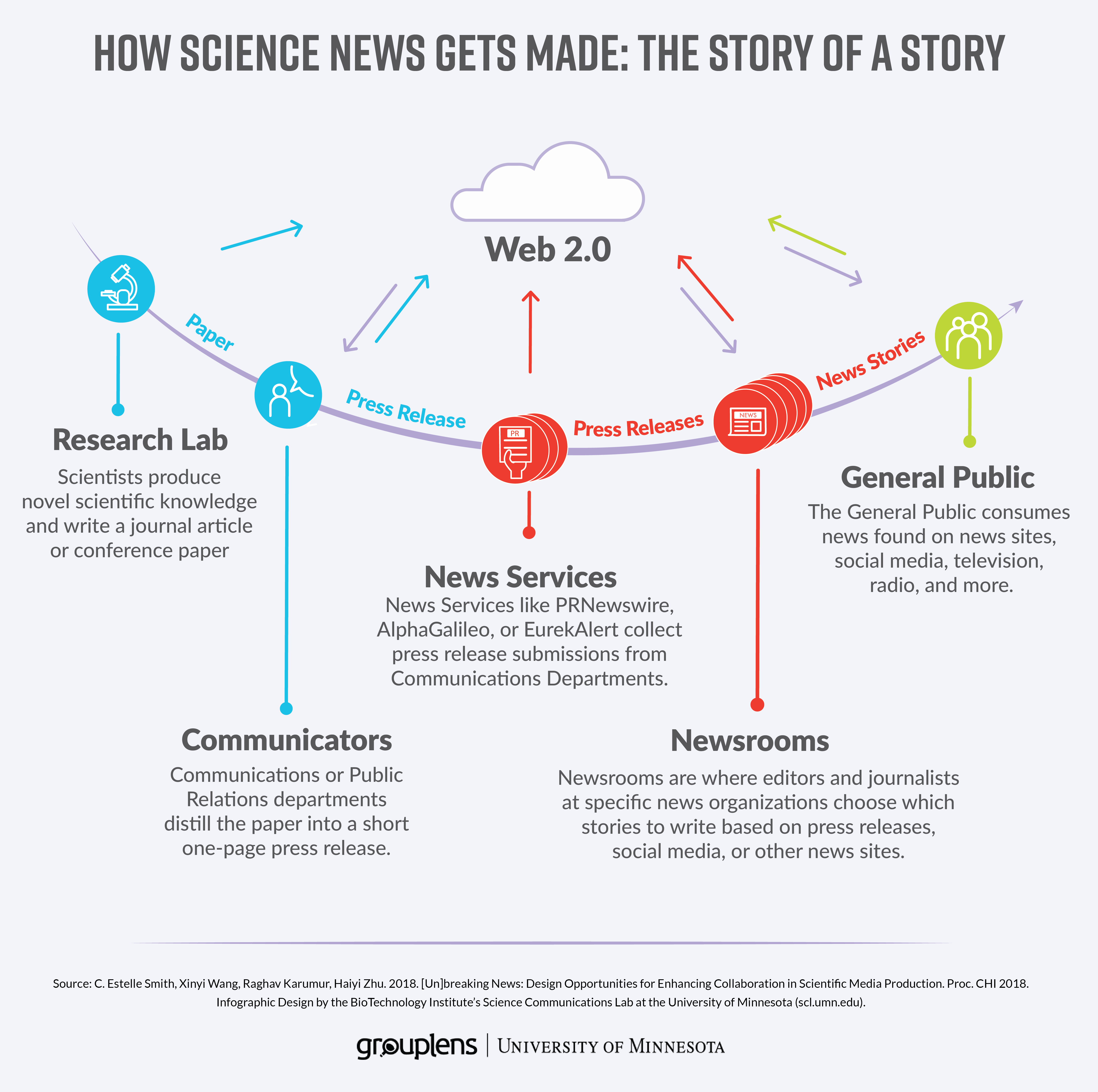 Mainstream media are most adults’ primary source of new information about science. Yet even when mainstream media outlets cover science (which they rarely do), the coverage contains errors approximately 20-30% of the time. Consequently, a hefty majority of Americans (over 70%!) lack adequate literacy to reason about scientific evidence as it relates to civic life. As scientists, how can we bridge the gap between the ivory tower and the general public? END_OF_DOCUMENT_TOKEN_TO_BE_REPLACED